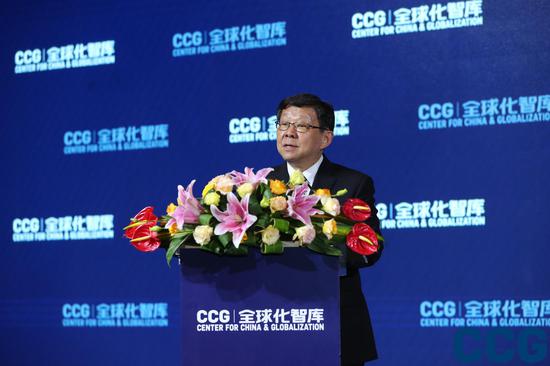 it has long been believed that the smartphones in our pockets are actually making us less intelligent; but now there is evidence for it.

the lasting presence of a mobile phone reduces people’s intelligence and attention, a study has found.

researchers at the university of texas discovered that people are worse at doing tasks and remembering information if they have a smartphone in sight. in two experiments they found phones sitting on a desk or even in a pocket or handbag would distract (使分心) users and lead to worse test scores.

the effect was noticeable even when the phones were powered off, and was worse for those who were more dependent on their mobiles.

the researchers tested 520 university students on their memory and intelligence when in the presence of a smartphone to see how it affected them.

participants (参加者) were told to complete tests in mathematics, memory and reasoning with their smartphones either on their desk, in their bags or pockets, or in another room, and with sounds turned off so as not to distract students.

those who had their phones on the desk recorded a 10 percent lower score than those who left them in a different room on tasks which measure working memory and attention. those who kept their phones further out of sight in their pockets or their bags scored only slightly better than when phones were placed on desks.

the researchers found that the bad effect of having a phone in sight was greater among those who said they were dependent on their smartphones. the study also found response speeds to be affected, with students who had their phone on the desk responding more slowly in high-pace tests.

it even found that phones can distract users even when they are turned off and placed face down. those with phones outside of the room outperformed those with powered off phones.